For 56 years, thousands of spectators have gathered Downtown at Monument Circle to see the most spectacular holiday display illuminate. Central Indiana’s most beloved tradition is here again.  The Downtown Indy, Inc Circle of Lights® presented by IBEW 481 will take place the day after Thanksgiving, Nov. 23, 2018.

Generations of families are drawn to this beautiful centerpiece each year with 52 garland strands and 4,784 colored LED lights strung from the top of the Monument to its base. Additionally, the Indiana Soldiers and Sailors Monument will be surrounded with 26 larger-than-life toy soldiers and sailors, along with 26 peppermint sticks.

Central Indiana entertainers selected from statewide auditions will perform alongside Josh Kaufman, while Santa will make his first official appearance of the 2018 season.

The actual lighting occurs at approximately 7:55 p.m.  One lucky child will be chosen from the IPL Coloring Contest to help “flip the switch” with Santa and Mayor Hogsett. To conclude the evening, enjoy the Circle of Lights spectacular Fireworks Finale.

Enjoy the lights with brew in the NEW Quaff On! Beer Garden on West Market Street (21 and older). 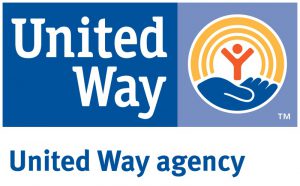